App launchers on the Mac have been around forever. Anyone remember Quicksilver? Gush. I loved that app. I'm now a devoted Alfred fan. The workflows are incredibly useful, it's unobtrusive and handy. I keep a growing list of shortcuts in Alfred that I can call up very quickly. But my most loved feature is the clipboard manager. I can copy text across several places and then easily drop those saved clips into the doc or app I'm in easily. I set it to keep text history for 30 days, which is maybe a bit excessive, but it's come in handy when trying to remember what terminal command I ran a few weeks ago.

Mullvad just works, and their record on customer privacy sold me. I've tried several VPN's over the years and nothing has been as rock solid. I have this running on every device I own, including my NAS, with exception to my Apple TV. And my connection speeds are amazing, which is a godsend. I've never seen speeds like this with any VPN.

I've been an off and on diarist (is that a word?) for about 10 years. I've used so many apps for writing my thoughts down over the years and eventually gravitated away from most of them. Evernote was a longtime app I used, and the ability to save a location with a note was really useful. When I started Day One sometime in 2019, it had locations as well as a ton of other meta data it added to entries like weather and current music playing.

What I love most about this app is just how easy it is to use. Entries can be as simple as a sentence or a photo. I love the On This Day, which is similar to how other systems handle photos, like Facebook or Apple Photos. Just a really amazing app, incredibly polished and useful. The developers don't keep adding stupid new features either, something too many apps end up with is bloat.

I've been using 1Password for so long, I can't imagine not having it. It's so ingrained into my life now it's a bit crazy. I have a family account and have the wife, son and my brother on there as well. It works amazingly well with iOS and Mac OS, although the current version 8 has some minor irritations in how it can get in the way of input fields when I don't want to use it. 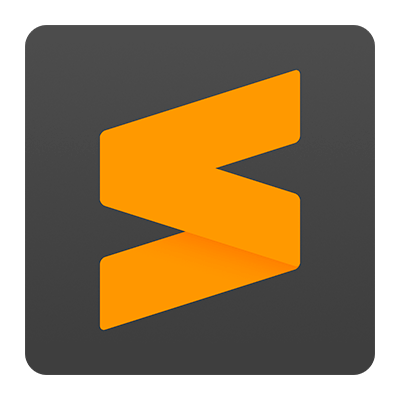 I've been using Sublime Text for so long, I can't actually recall when I started using it. I've tried almost every text editor/IDE out there and I always end up back at Sublime Text. I love the simplicity of the UI, the extensibility of the system, and the power behind it. 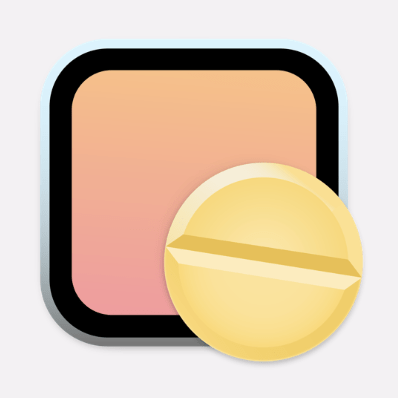 For several years I used an app called Caffeine to keep my Mac from going to sleep. It may seem a silly concept but there are times you need your computer screen to stay awake. Caffeine did it's job but eventually I switched to Amphetamine. Don't you just love these app names? They keep getting stronger, who knows what I'll be using to keep my Mac awake in a few years.

Amphetamine does one thing and it does it very well. It takes effort not to bloat an app with feature after feature. The app lets me set a length of time to leave the Mac awake and runs from my menubar. There's a lot more to it, but all still focused on just keeping your Mac awake.

It's a free app, but if he was charging for it I would pay.

Note that this is a US Mac App Store link.