Headed up north to Los Padres National Forest just above Los Olivos for some camping and wine tasting. The views were amazing and we captured some great sunset photos. We stayed at Camp Figueroa, a new spot for us. Nestled near the top of the mountains, it was a crazy, windy and narrow uphill drive to get there.

We arrived Saturday around 12PM, not knowing what to expect aside from the camp pics on recreation.gov. The campground had lots of trees, including many manzanitas. The spots were a mix of tiny and narrow to large and private. We lucked out with to decent spots.

The camp host came by to check us in and warned us that the area had very bad flies during the day and evening due to the excessive warm temps we've been having lately. Boy, was she right on that. The bugs were so bad that we ended up spending the late afternoon and early evening inside our camper. Still, we had charcuterie, drinks, music, games and family.

The plan had been to get set up in the campsite and then head into Los Olivos for wine tasting. But because the drive up into the campground was a bit crazy, we stayed at the campsite and relaxed in from the bugs. The evening cooled down enough to have a fire, and the bugs did somewhat dissipate.

Camping is never without it's gotchas; we always forget something. And like this time, it's sometimes a big thing. I had removed the door to our camper on the last trip to do some work on it. When packing up for there weekend, I forgot to pack the door. We realized this as I set up the pop-up, and with the crazy amount of bugs, it was a frustrating shock. But we're adaptable, and made a makeshift door from our shower curtain that worked perfectly fine for the weekend. Thankfully we always have a ton of clips, tape and other things on hand that allowed us to craft a new door.

I don't think we'll be back to this spot again, even though it was a pretty site with great views. It was decent, but overall just not to our taste. We do hit campgrounds from time to time, but I don't see us returning here. 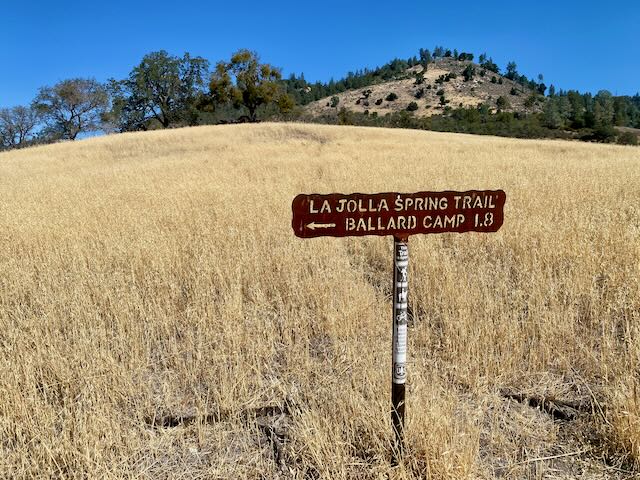 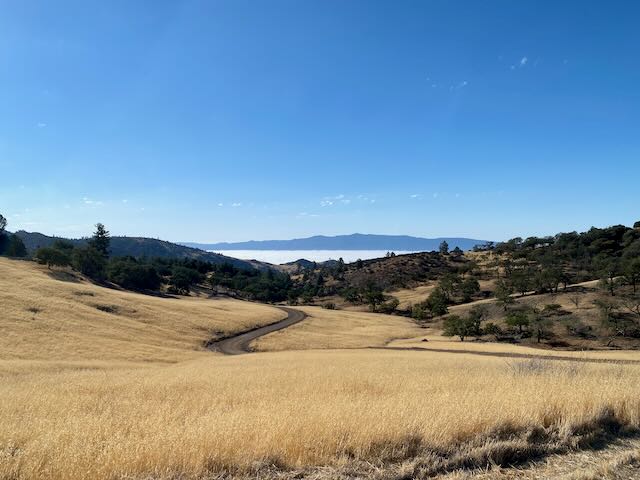 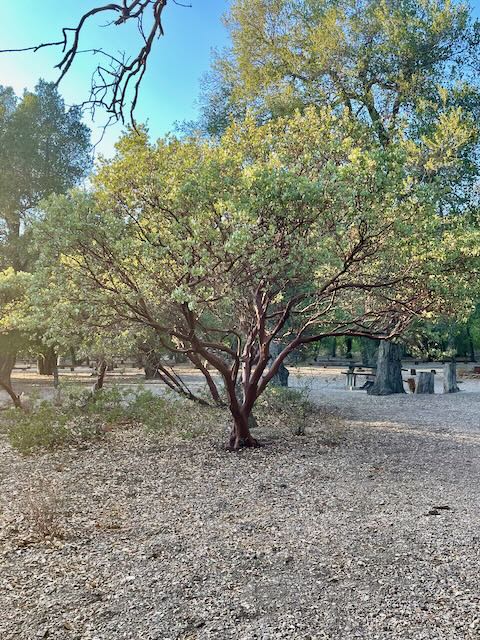 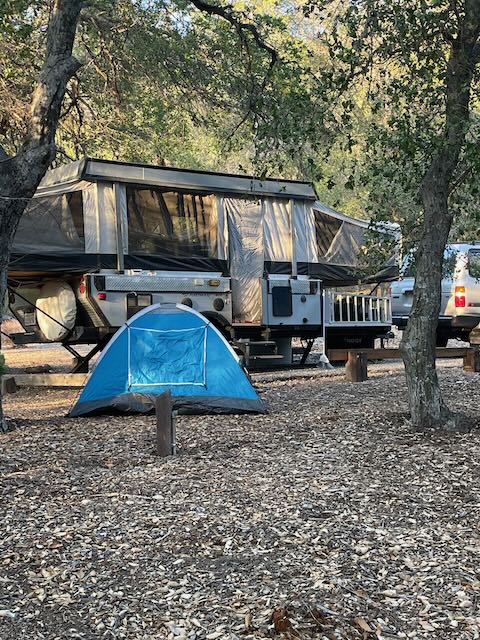 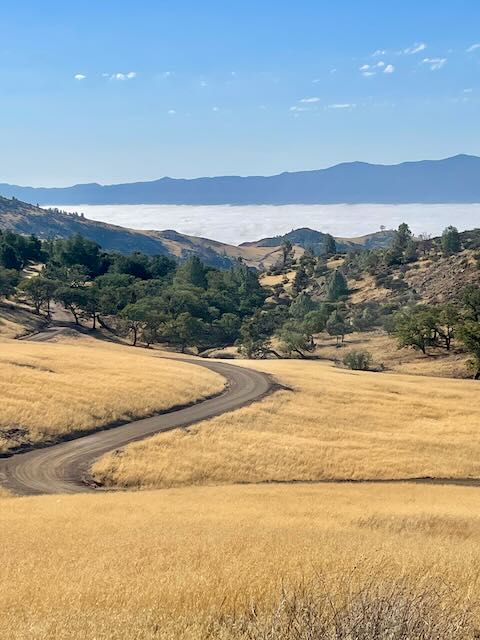 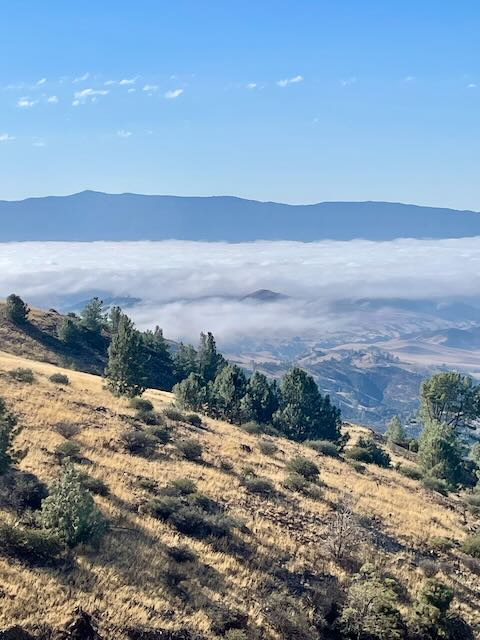 Other things I've written in in Camping