Thoughts on blogging, past and present 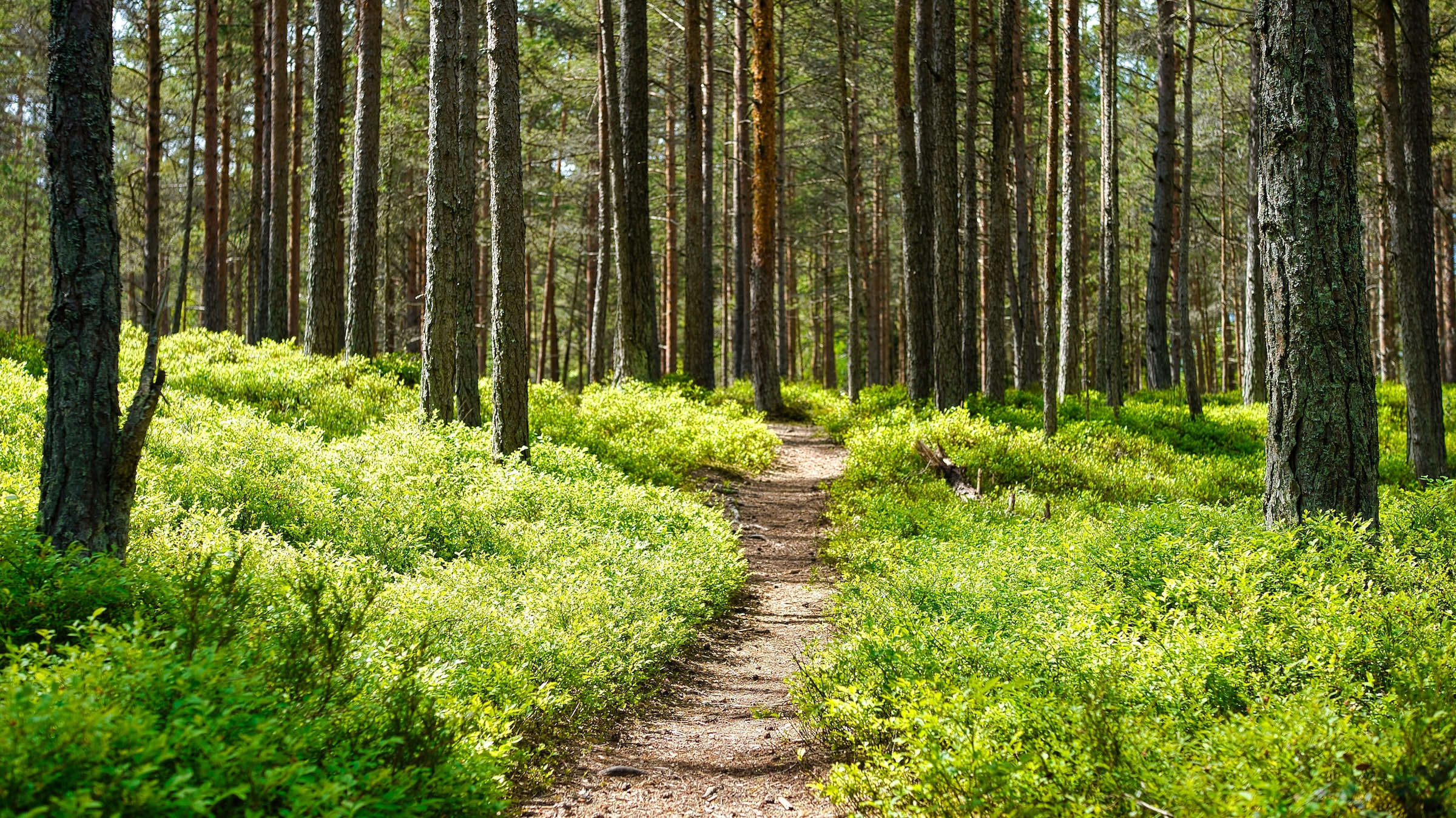 I'm taking a different, more measured approach to how I blog these days. I thought it would be good to jot these thoughts down here, mostly for me but also for anyone who is on the fence about starting a blog.

Rekindling my Journaling with the Day One App 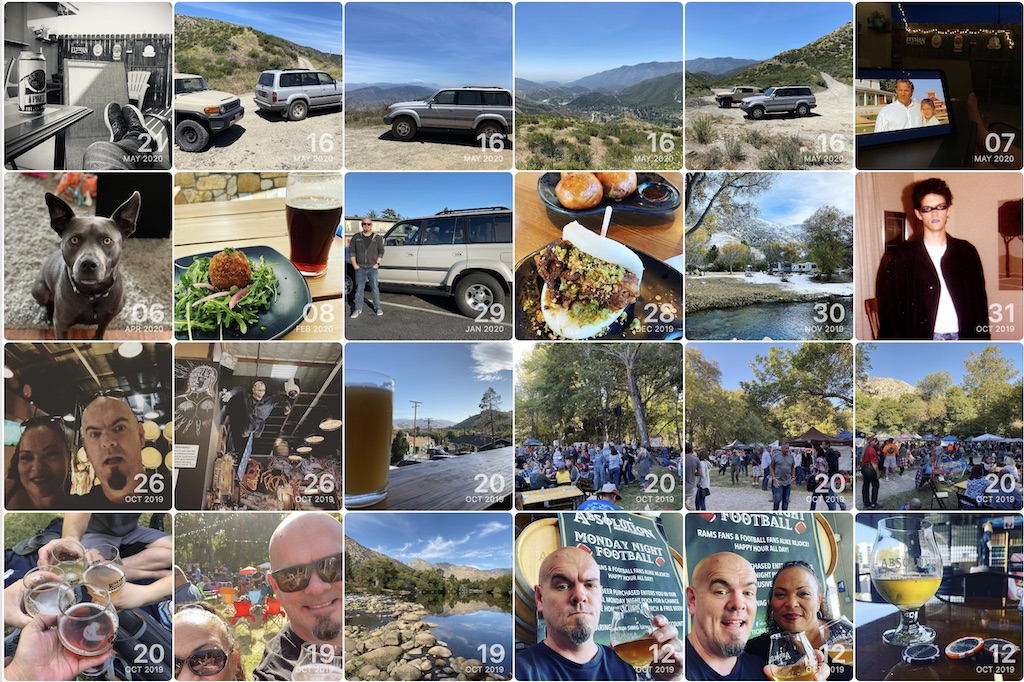 I've revisited my Day One app the past month and am finding it incredibly enjoyable to jot down thoughts again. It's incredibly helpful that I don't set any boundaries or expectations for myself in what I capture. Sometimes it's a simple sentence, others it's a photo. Getting into the habit again has got me feeling happy about writing things down.

Several months ago I got the itch to start posting here again. It has been many years since I had anything resembling a personal blog. Blogging is different than social media, it takes more effort to maintain. And like exercise or a hobby, if you don't keep at it it can be easy to let go.

Cobwebs are forming. That’s what happens when you leave something sit for too long. Spiders know these things. Spiders have some sort of litmus test for usage I think. Or maybe they’re just impatient, like me. They’ve descended upon this blog here in full force. I actually thought once, about creating time based styles that would show age on posts. But then the impatience kicked in, and I didn’t.

It’s not for lack of interest that these things happen. Really, it’s not. This site has been with me, in one incarnation or another, for almost 10 years now. According to the W3C, at least I think, after 7 years you’re allowed some leeway in posting frequency. I mean, even major athletes have to take breaks, don’t they? I guess so.

This blog, and it’s attending index page, are about to go through some changes. It’s time to fire up the cocoon and begin the process once again. For those who run their own website, this will come as no surprise. It’s a common theme among us website owners, and it afflicts bloggers even more so. Lifestyle changes, technology changes, workstyle changes (I just made that one up. somebody add it to wikipedia.), and even that old enemy lethargy have taken hold at one point or another. It’s time for a rethinking of how, why, what and who.

We’ve already begun separating ourselves, with Tim heading out on his own and me running a tumblog. Wallace has gone into the corporate world, and we’ll miss him. We were planning a memorial, until corporate said it was against policy.

A new formation has begun, in slow, cautious ways. A collaboration. A joining of minds. Butter Label. Watch for it. Look out for it.

Do We Need a Code of Conduct?

Tom O’Reilly has begun drafting a Bloggers Code of Conduct. I’m hesitant to think that this is a good idea, even though I agree with some of the points in it. We don’t allow anonymous comments here, but it’s more to do with spam prevention than wanting to force people to stand up for themselves.

And badges? Who designed these? What do we gain by badging ourselves in this way?