I was building a #wfh web design business back when that hashtag (and hashtags themselves) didn’t exist. My network of friends and work associates was growing over early social media and web forums, but I craved deeper conversations.

I found the Geek Dinner meetup and attended a few dinners out in Hollywood. They were amazing nights, filled with vibrant conversation amongst a wide variety of “geeks” across a broad set of industries. This was the catalyst for the Get Geeky. I wanted something similar, but closer to home. Since no one else was running one, I decided I had to do it myself.

During those 11 years, I was been lucky to meet some of the most amazing people at the meetup. I watched as my fellow geeks made business connections, friends and even marriages!

Here are some of my favorite photos from the Get Geeky. 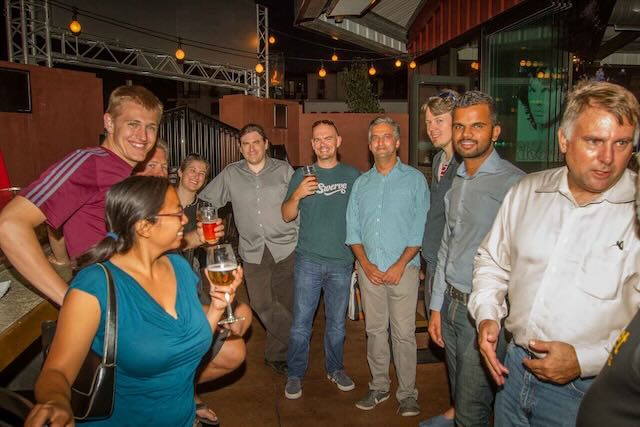 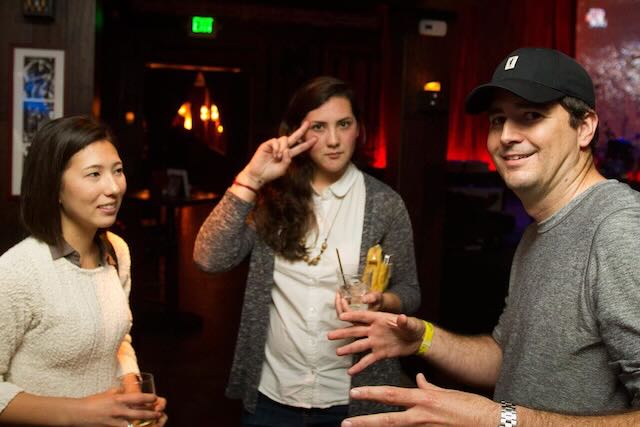 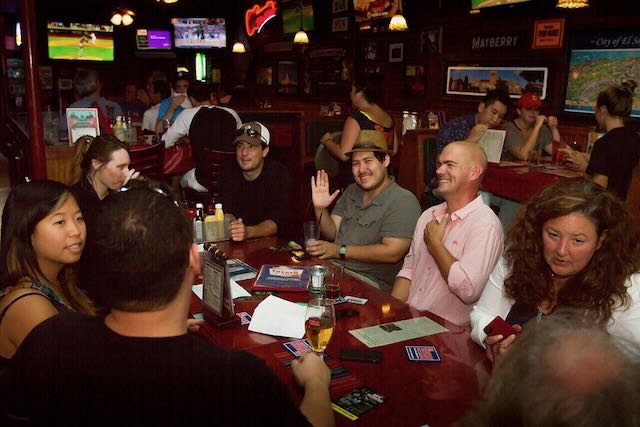 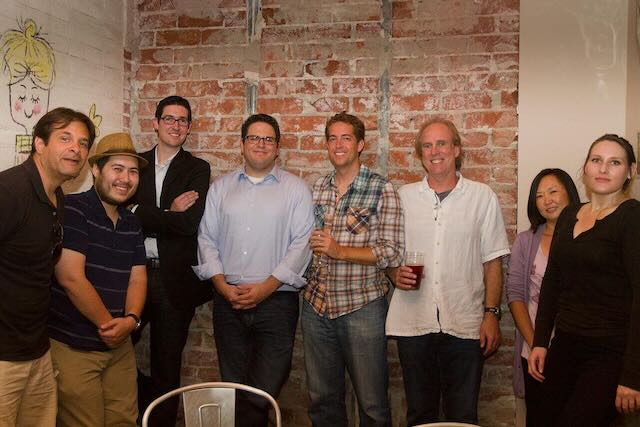 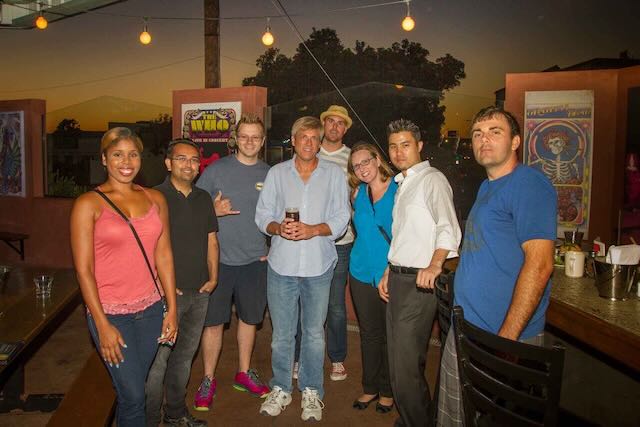 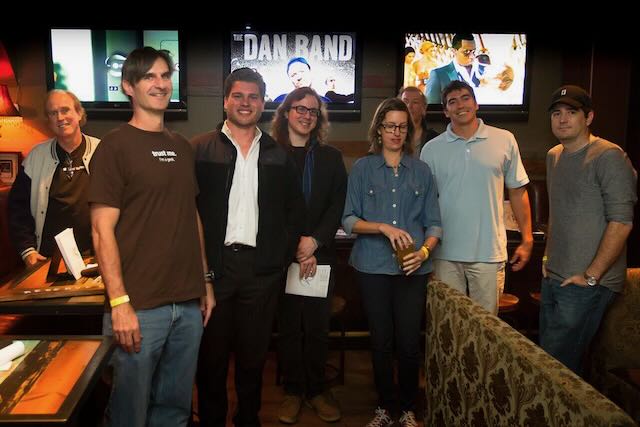 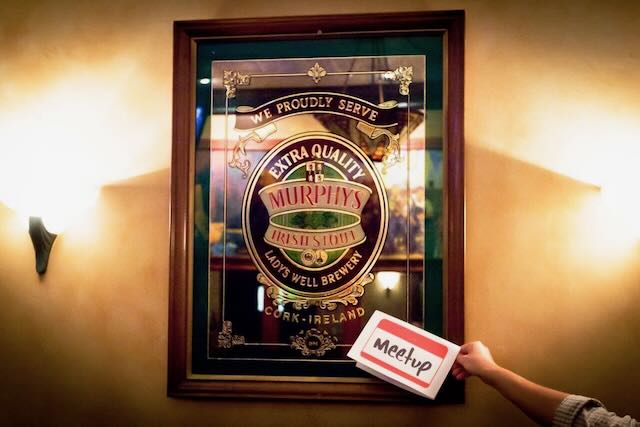 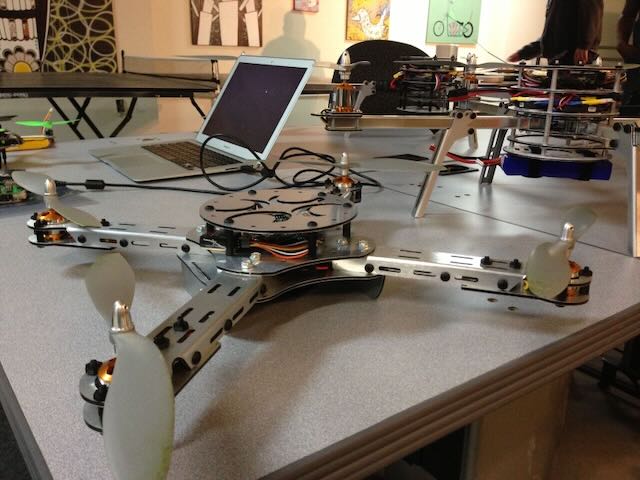 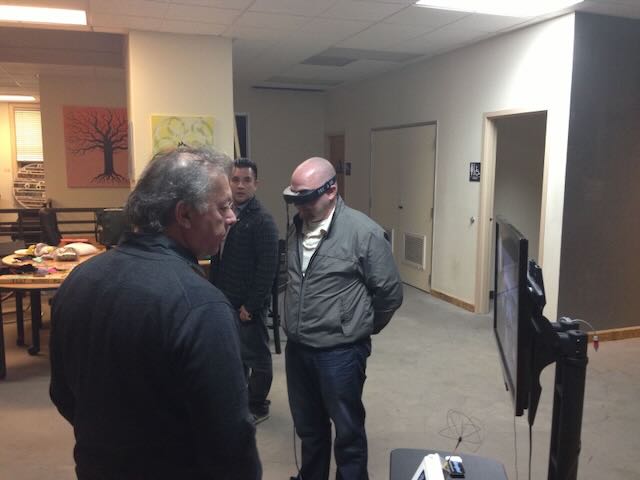 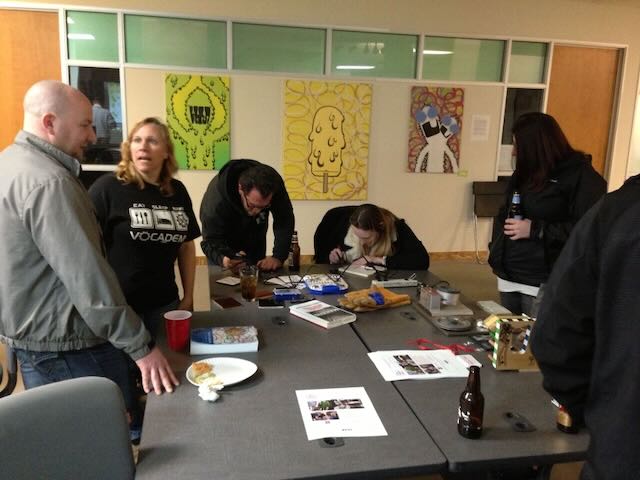